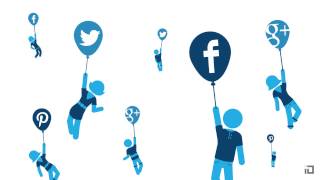 The British Council approached us to create an infographics piece to be used as part of the launch of their brand new social media strategy pack, which would be introduced to their 9,000+ team members worldwide.

Having a script skillfully crafted by the British Council as the starting point, we conceptualized, directed, designed and animated this playful and friendly motion design piece packed with a bunch of situations, messages and characters interacting with typography to reflect the essential characteristics of social media and their new strategy pack.

Youzign How to Use for Social Media Graphics