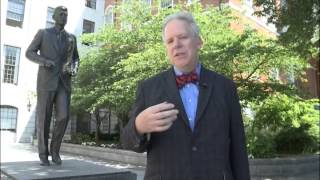 This course explores the history of Boston from the 1600’s to the present day. Learn about the native people who lived on the land we now know as Boston before the Puritans arrived. Discover how the European settlers created a robust system of self government and a democracy so strong that Boston became the birthplace of the Revolutionary War. Trace the city’s role in the American anti-slavery movement and the Civil War. The course will help you understand why Boston remains revolutionary to this day, redefining education, the arts and medicine, through its world-class museums, orchestras, hospitals and schools.
Learn more: historyofboston.org

How I Shot a Viral Timelapse Film
Scroll to top