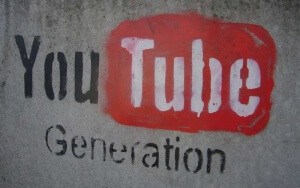 Nowadays the video dedicated social network of Google is essential. According to a study of a technology institute from Quebec, YouTube would host about 1.1 billion videos. Another study also shows the existence of over 2000+ YouTube channels with more than one million subscribers each. Record numbers are highlighted by those two studies.

In 2006, the MIT Technology Review already raised the question of whether YouTube was not going to be the biggest broadcasting media in the world, a mass market television network only available online. In 2016, we see evidence of the confirmation of this growing trend, and more and more courses and seminars are dedicated to this social network. In the past, the break.com website was the best positioned one to play that role. Over time, it has quickly evolved from a little patchwork created by users into a real web power. Today break.com still exists, however it overwhelmingly remains confined to its niche. Contrary to YouTube that has become the largest ever created narrative space, a huge Patchwork of disparate elements. We might logically think that in a few years, we will prefer turning on YouTube than the television. Why? Because we find there all kind of videos we are interested in and no one is imposing his content that we should necessarily watch.

You probably know them: those people who post videos on various topics and accumulate “likes” and viewings. The YouTubers are mostly users whose main activity is to post videos on this social network. Their purpose is mainly to draw the users attention of users on several topics through videos. This occupation does not require any special training; all you need is a video camera and an Internet connection. Today there are more than 100 million viewers per day on YouTube. It is extremely easy to find videos of celebrities, animals, sports or edutainment content… and, each video category meets its amateurish community who appreciate their true value. 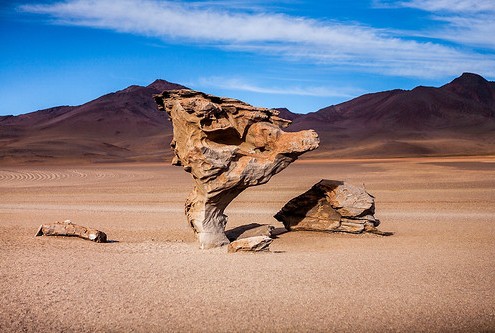 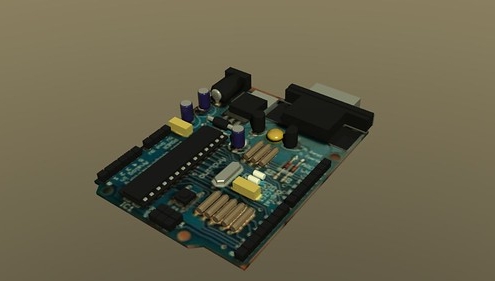 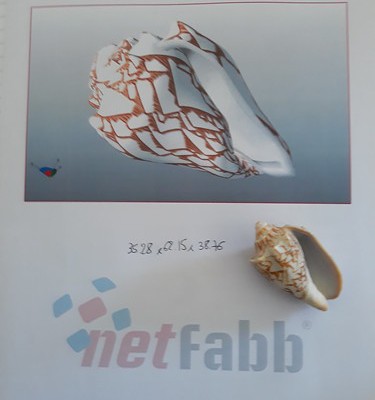 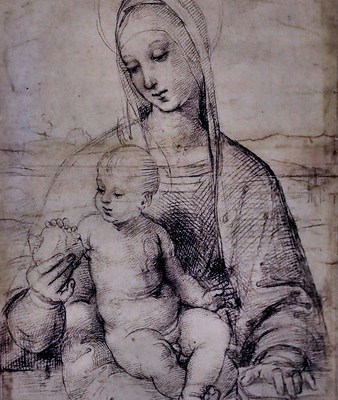 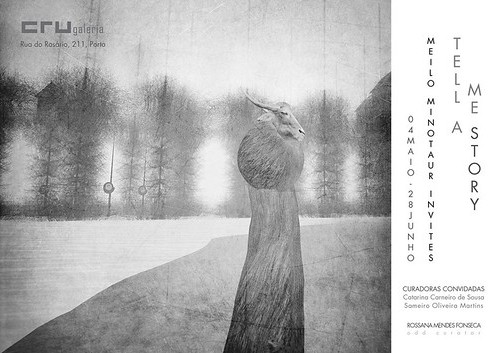 3 ways to use Light Leaks for Creative Videos

The Netlinking, an inescapable SEO technique
Scroll to top